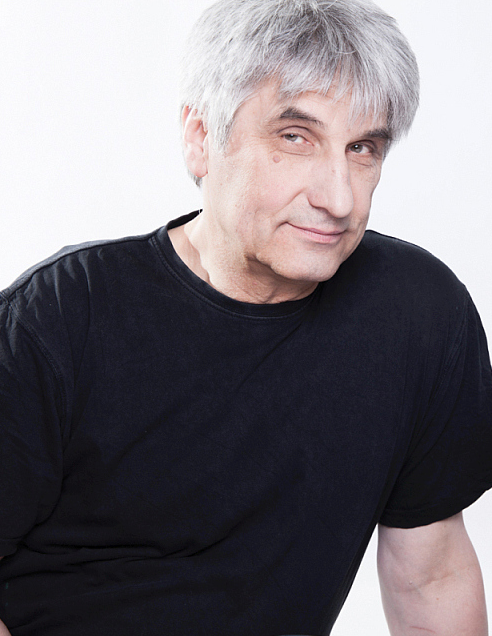 Manfred Jelinski, born in Berlin in 1948, studied psychology and mechanical engineering. He worked for many years as a film producer and director and ran a renowned independent film service company as well as his own cinema. Since his youth, his literary interest has been science fiction, because it used to be the only genre in which one could think ahead.

On November 8, 2007, Manfred Jelinski founded a working group of independent remote viewers from the German-speaking area. Its aim is to promote knowledge and skills in connection with remote viewing and the dissemination of this technology, to promote the cooperation of German-speaking remote viewers and to work on their coordination. The Remote Viewing Academy is a joint representation of those involved in public who have agreed on content and quality standards for this purpose.

The Remote Viewing Academy is nationally oriented and organizes events for information, training and further education.