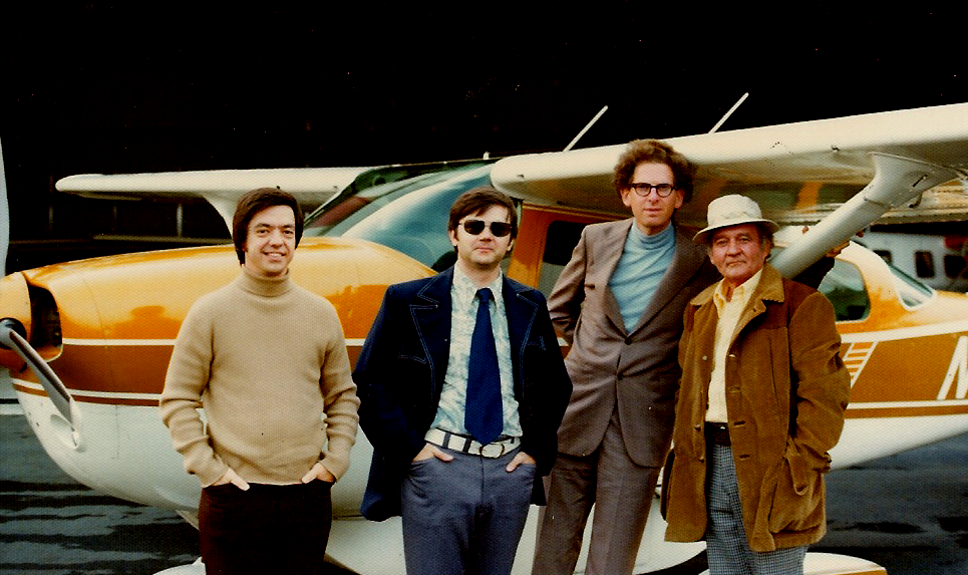 Patrick Harold “Pat” Price (1918–1975) was one of the first and most successful remote viewers of the SRI. His achievements in the experiments of the SRI contributed to a large extent to the fact that the remote viewing program aroused the interest of the CIA and that it subsequently came to the years of funding by the secret services and the US Army.

Pat Price had been a police officer in Burbank, California before participating in a number of remote viewing experiments at the SRI, including the US government-sponsored SCANATE and STAR GATE project. In the early years at the SRI it was mostly about scientific field research, but the CIA soon used Pat’s extraordinary abilities for espionage purposes as well. He was provided with maps and photos so that he could obtain information on facilities behind the Soviet lines. The rivalry between Pat & Ingo at SRI is legendary, as is the death of Pat Price, which continues to spark rumors of conspiracy to this day.

One of Pat Price’s best-known sessions is the description of the Soviet arms factory in Semipalatinsk in 1974, during which he sketched and described, true to scale and in fairly detail, a huge eight-wheel gantry crane and a camouflaged steel ball twenty meters in diameter under construction. His ability to read the inscriptions of files in a secret facility that he was viewing, which he has never seen before, also caused a sensation among the secret services. His drawings were confirmed in every detail by satellite photos and later educational work. Unfortunately, he himself did not receive the feedback for the cracked metal ball he was viewing, because this object could only be verified after his death.

„The more you hide something, the more it shines like a beacon in psychic space and this ancient truth can no longer be suppressed.“