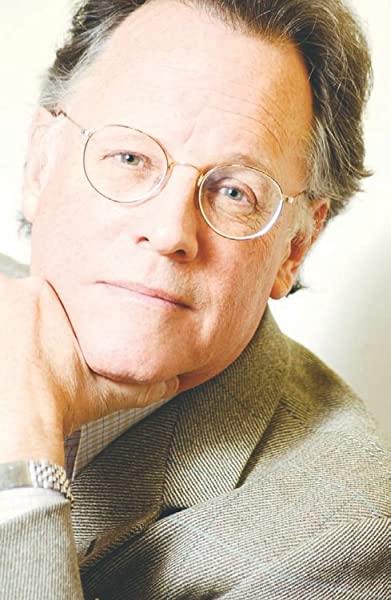 Schwartz is part of the small group that started modern remote viewing research. His main interest is the use of remote viewing in archeology. In addition to over 40 specialist articles and reports, he has written four books on the subject.

Jim Schnabel reports in his book “Remote Viewers: The Secret History of America’s Psychic Spies” that Schwartz, as a former naval officer and psycho researcher, helped, among other things, with the procurement of the submarine for the well-known experiment by the SRI in July 1977.

The “Deep Quest” submarine experiment, in which remote viewing was used and tested, showed, among other things, that non-local perception is not an electromagnetic phenomenon. Schwartz also conceived the original research that Associated / Associational Remote Viewing (ARV) developed. Further areas of interest are the exploration of creativity and therapeutic intent, including a continuation of the analysis of water that has been exposed with therapeutic intent by means of spectroscopy begun by Grad and Dean. He is a columnist for Explore magazine.