The story of the CIA’s PSI spies 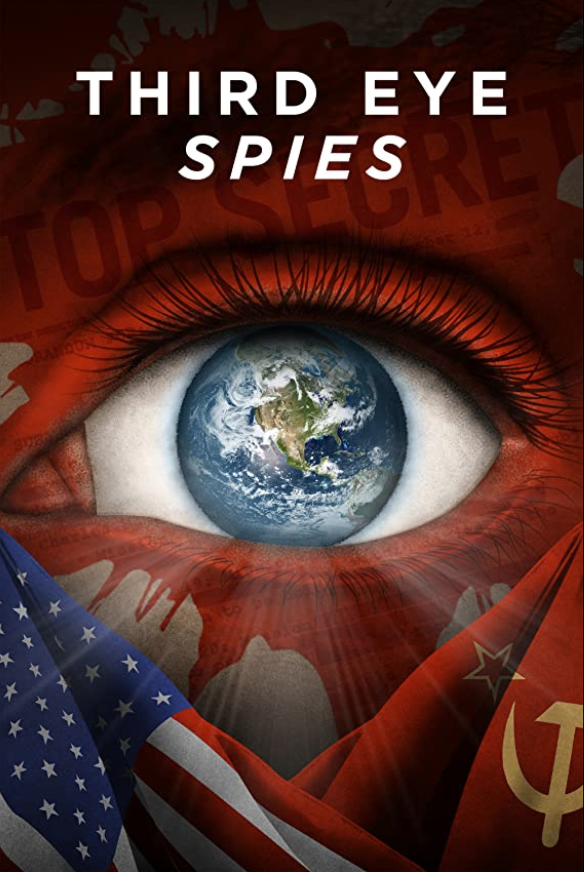 Russell Targ (along with Hal Puthoff) is probably THE person who has the most to say about the subject of Remote Viewing. Of the four main figures involved in researching and substantiating the method since 1972, only these two are still alive today. And they never tire of testifying to the amazing insights they have gained through it. The word “paradigm shift” is so often used, but it best describes what has happened to all those who have come into contact with Remote Viewing since then. And: Russell Targ (today 87) is not just anyone … but a physicist and, at the time, one of NASA’s leading engineers in the field of laser technology.

So what makes this method – compared to other PSI abilities – so special? It all started when two (naturally sceptical) physicists at the Stanford Research Institute began to investigate the existence of PSI phenomena. Strictly speaking, they were actually trying to disprove their existence, or at least that is what their clients, who included the US intelligence agency CIA, would clearly have preferred. More than 20 years later, the now top-secret programme was discontinued, the official reason for this leaving room for speculation. Thousands of files (> 92,000 documents) are now publicly accessible via the CIA library, but 20 % (according to Puthoff) are still classified as top secret and kept under lock and key. Think about that.

The special feature of Remote Viewing lies in two things. Firstly, anyone can use it, you don’t have to be a “natural medium”. Completely normal people have been and are being trained with the RV protocol and can deliver excellent results that are beyond natural perception. Secondly, the results of this work have been proven to be highly statistically significant using scientific methods. To date, studies have been and are being conducted by a wide variety of scientists that prove the existence of PSI abilities in general and non-local perception in specific.

Watch the documentary on Youtube or Amazon Prime: Link 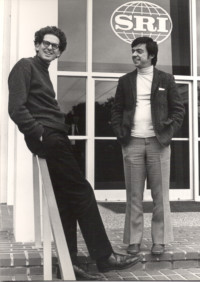 But now back to the documentary. Almost 2 hours of material produced by Russell Targ, a man of the first hour. Certainly not the first publication that deals with the subject, but a rarely comprehensive one. Wonderfully suitable as an introduction, Russell Targ not only explains himself in chronological format how he was constantly amazed by the results of his work. The producer also managed to get such a large crowd of people who were part of the “original cast” in front of the camera as will probably never be possible again. This in turn makes the documentary also valuable for those who already know all or part of the events and experiments presented in it. It is simply something else to hear this from the mouths of those who were there – and to see how much these experiences have changed the lives of each and every one of them. 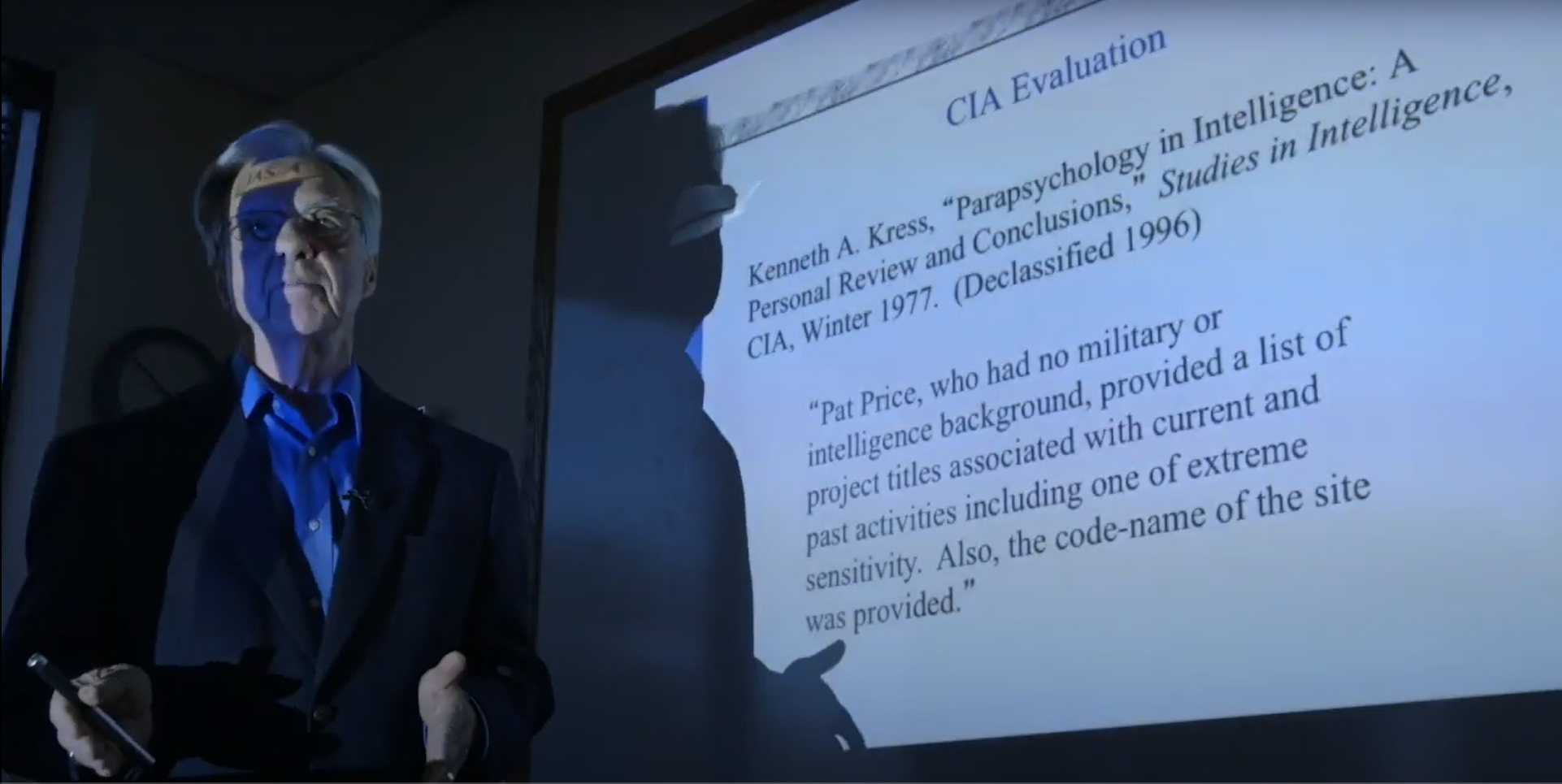 (© 2019, Production by Russell Targ, Directed by Lance Mungia, Distribution via Amazon Prime and others.) 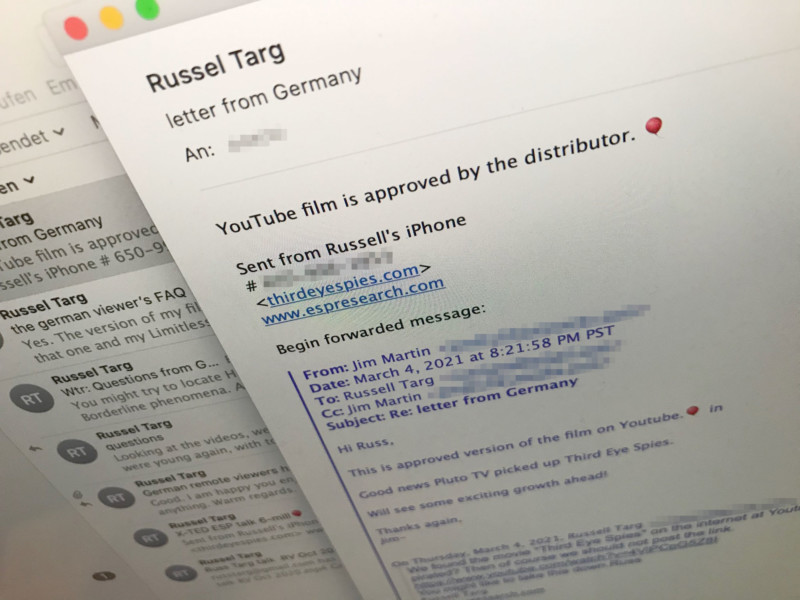 Since this documentary has now appeared in full length on Youtube, we asked Russell Targ whether this version is authorised. He checked with the producer again and was able to confirm that this version has been released. 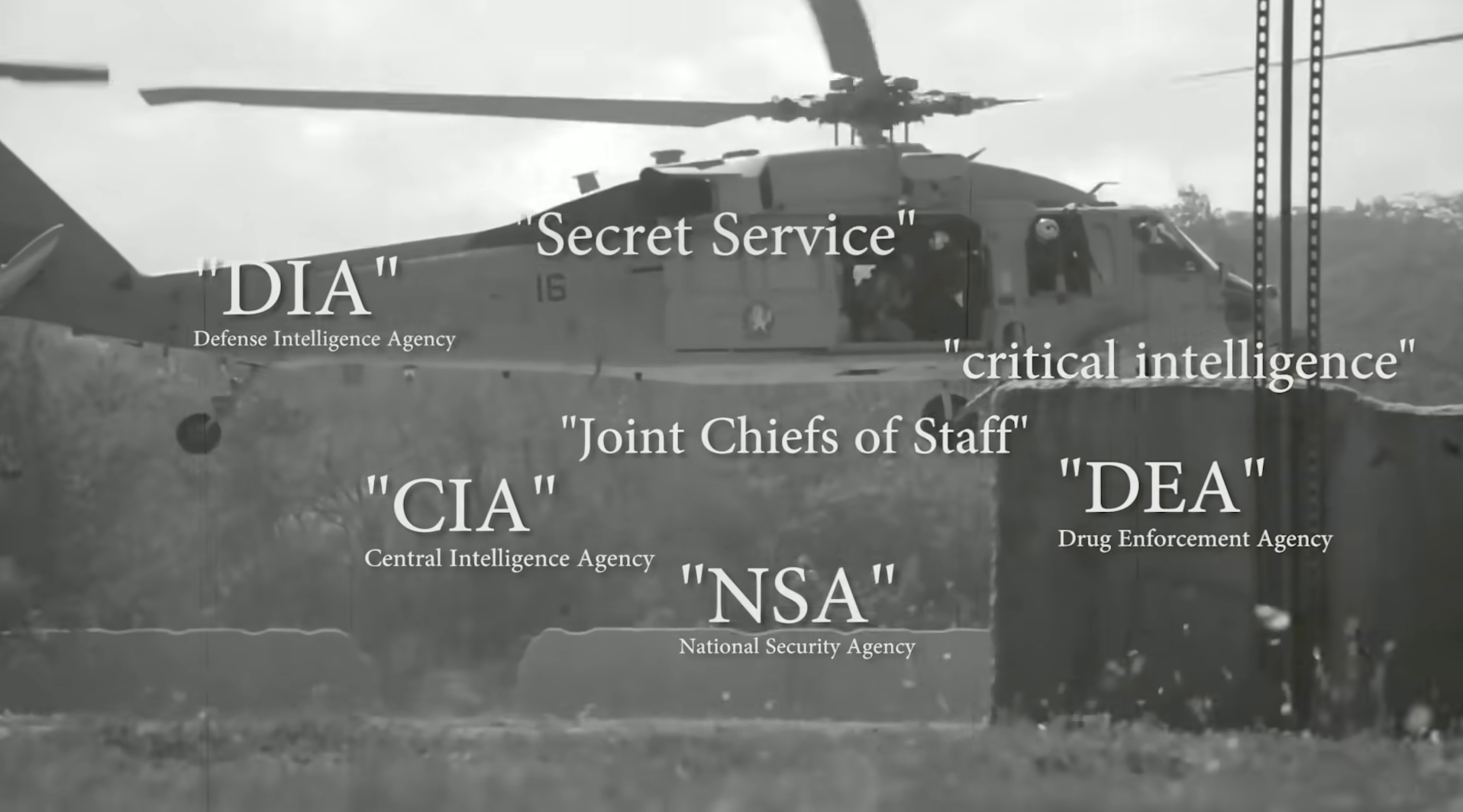 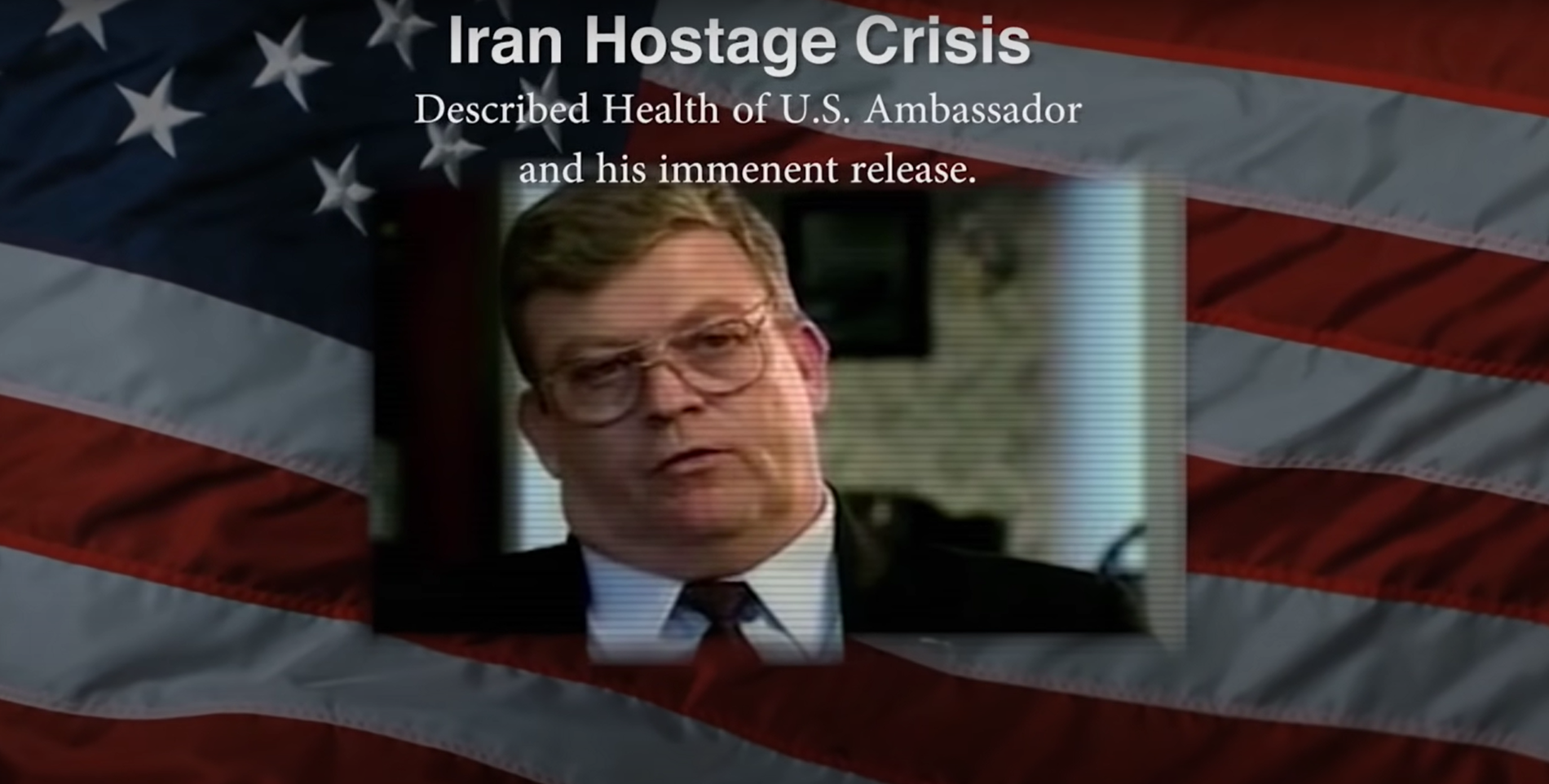